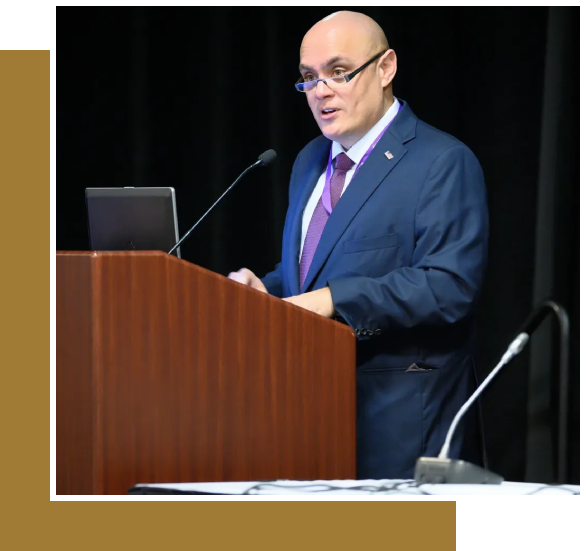 Dr. Alex del Carmen, founder of DCC and the Crime Analysis Group, was one of the first scholars in the United States who conducted and published studies on racial profiling. He is regarded as a leading authority on this topic and has participated in international, national, state, and local seminars discussing topics relevant to racial profiling. Dr. del Carmen has trained all the chiefs of police in Texas for the past 20 years and has instructed thousands of police officers and federal agents throughout the United States on topics related to biased based policing and racial profiling. He has written numerous academic articles in prestigious criminology journals, along with several books, including the most authoritative text on racial profiling, Racial Profiling in America, with Prentice Hall. He has also created the most widely used racial profiling report template in Texas and previously served as a Federal Monitor for the United States Federal Court, Eastern District of Louisiana. Dr. del Carmen presently serves as Special Master for the United States Federal Court, District of Puerto Rico. 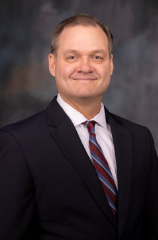 Gary A. Loeffert holds a Master of Criminal Justice degree and currently serves as an Assistant Special Master in the Puerto Rico police reform case. In 2020, Loeffert retired from the FBI after 24 years of service as the Special Agent in Charge of the FBI’s Buffalo Field Office. Loeffert served in the FBI’s Miami, Jacksonville, Dallas, Buffalo field offices and FBI Headquarters (twice). His operational experience includes leading the High Intensity Drug Trafficking Area task force in Miami, Gang and Terrorism task forces in Jacksonville and the Violent Crimes Task Force in Dallas. Prior to joining the FBI, Loeffert served as a police officer with the Charlotte Mecklenburg Police Department in North Carolina. 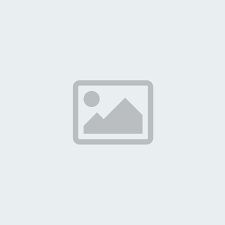